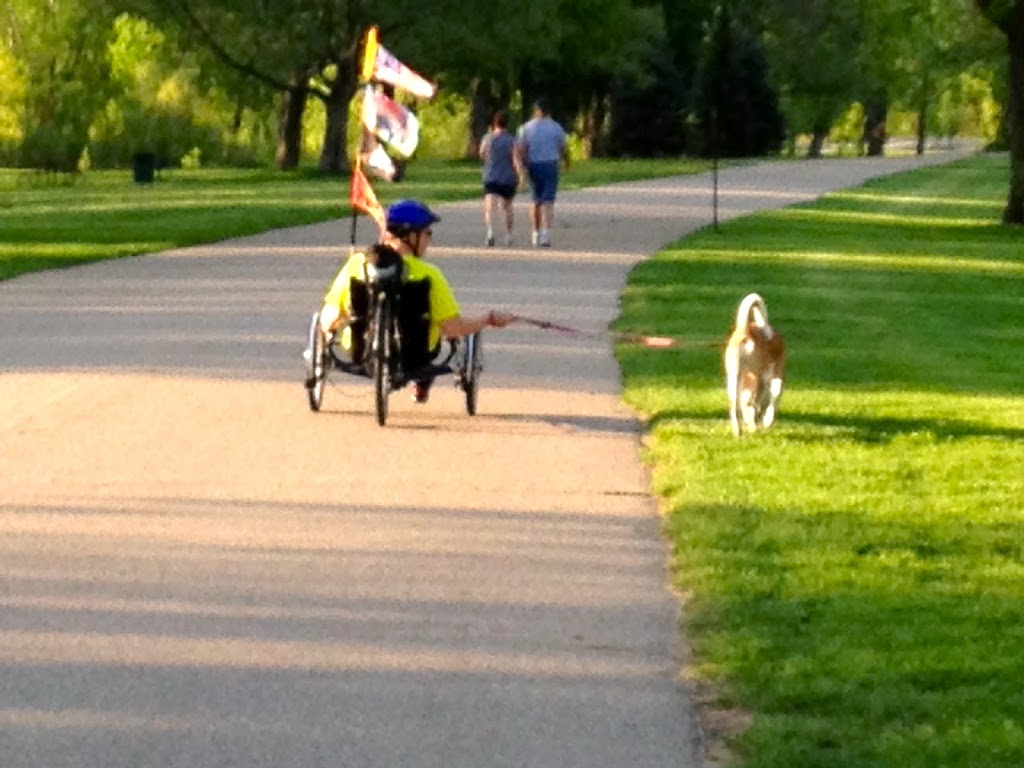 I think I have way too many beginnings and way too few endings. Too much starting and not nearly enough finishing.