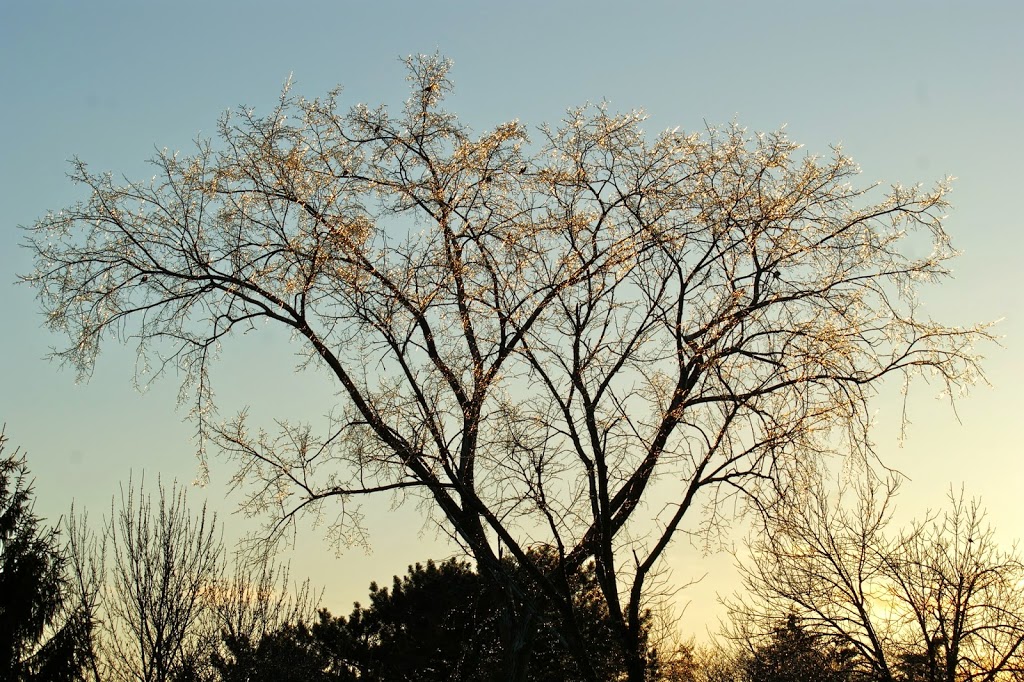 “He was oppressed and afflicted,

yet He did not open his mouth;
He was led like a lamb to the slaughter,
and as a sheep before its shearers is silent,
so He did not open his mouth.”
– Isaiah 53:7, TNIV
Wha’?
If I’m oppressed and afflicted, I run the gamut from heavy sighs to outright yelling…
Unless it’s a spider. Then I scream like a little girl. Or a little boy. Or whoever screams like that. Yup. Right. That.
So, silent in affliction? Not so much.
Lots of us are familiar with Isaiah 53 – the chapter about the Suffering Servant. Or at least know these words:
“But he was wounded for our transgressions, He was bruised for our iniquities; the chastisement of our peace was upon Him; and with His stripes we are healed.”
– Isaiah 53:5, ASV
But last time through this passage on the Daily Audio Bible, the words that rang like a bell for me were about His silence in affliction.
“He was oppressed and afflicted,
yet He did not open his mouth.”
Silent? Ok – maybe if someone obnoxious were getting in my face someplace in the grind of daily life. Getting snitty as we stand in line at the store. Taking umbrage to something I unknowingly did, my appearance, or my general presence in the world.
Silent, after another driver engages in a display of boneheadery that proclaims to all the world just what the riders of the clue bus look like? No…
(Although I do try to do some ventriloquism, as I mutter about their habits, their intelligence, their heritage, and their general existence while trying not to move my lips, lest they see that I’m yelling… to NOBODY.)
Silent? In affliction? Nope. Can’t pull that one off.
My beloved carries on arguments with technology. She holds debates with databases, takes umbrage to unruly laptops, and tells off the GPS in kind but firm tones.
Silent? Nope. Much quieter than me? Good gravy bones, yes.
“He was beaten, He was tortured, but He didn’t say a word. Like a lamb taken to be slaughtered and like a sheep being sheared, He took it all in silence.”
– Isaiah 53:7, MSG
I not only can’t pull that off, I can’t even imagine how to comprehend how anyone could do that. I can’t at all understand how someone, anyone could be that afflicted, punished, humiliated, tormented, tortured…
killed…
And NOT say anything.
Now, I know – He DID say things. We have them recorded in the Gospels. I’m sure there were gasps and groans and cries.
But did He pitch a fit? The kind of which I would have fully indulged in? The kind that would have made my voice go hoarse a couple minutes in?
No.
“Like a lamb taken to be slaughtered and like a sheep being sheared, He took it all in silence.”
One more twist, kiddos…
The one word that He could have uttered, that I, in all of my yelling, screaming, writhing, and general pitchy-fitting might have uttered without doing any good…
The ONE word that He could have uttered, that would in fact have changed everything…
The ONE WORD that was His to utter, with all rights, with all authority, with all of Heaven ready to respond the very second it was upon His lips…
“Stop.”
Of any of the sounds, cries, gasps, or words that He said, all through that awful ordeal, He never said the one word that would have ended it all.
And that made all the difference.
I could not endure in silence, yet I’m left with nothing BUT silence in response. I have no way to process this, so I close my mouth, hang my head, and am overwhelmed. Gratitude doesn’t even begin to express it, no other words I could write will help, so as He accepted the pain in silence, I receive the gift…
in silence.
“What language shall I borrow, to thank Thee, dearest friend?
For this, Thy dying sorrow, Thy pity without end?
Oh make me Thine forever, and should I fainting be,
Lord, let me never, never, outlive my love for Thee.”