Skip to content
Having once again received a pop quiz in Sovereignty 101 – Do You Believe It Or Not?, I’m going back to a lesson that allows me to follow in David’s footsteps, and ask my Father if He really IS in charge of it all, or should I change my middle name to “hosed?” Tough days, my peeps… tough days.
(Note to my Aunt – I’m really alright. And I’ll email you soon. So don’t worry – just pray. Thanks!) 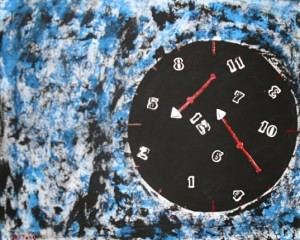