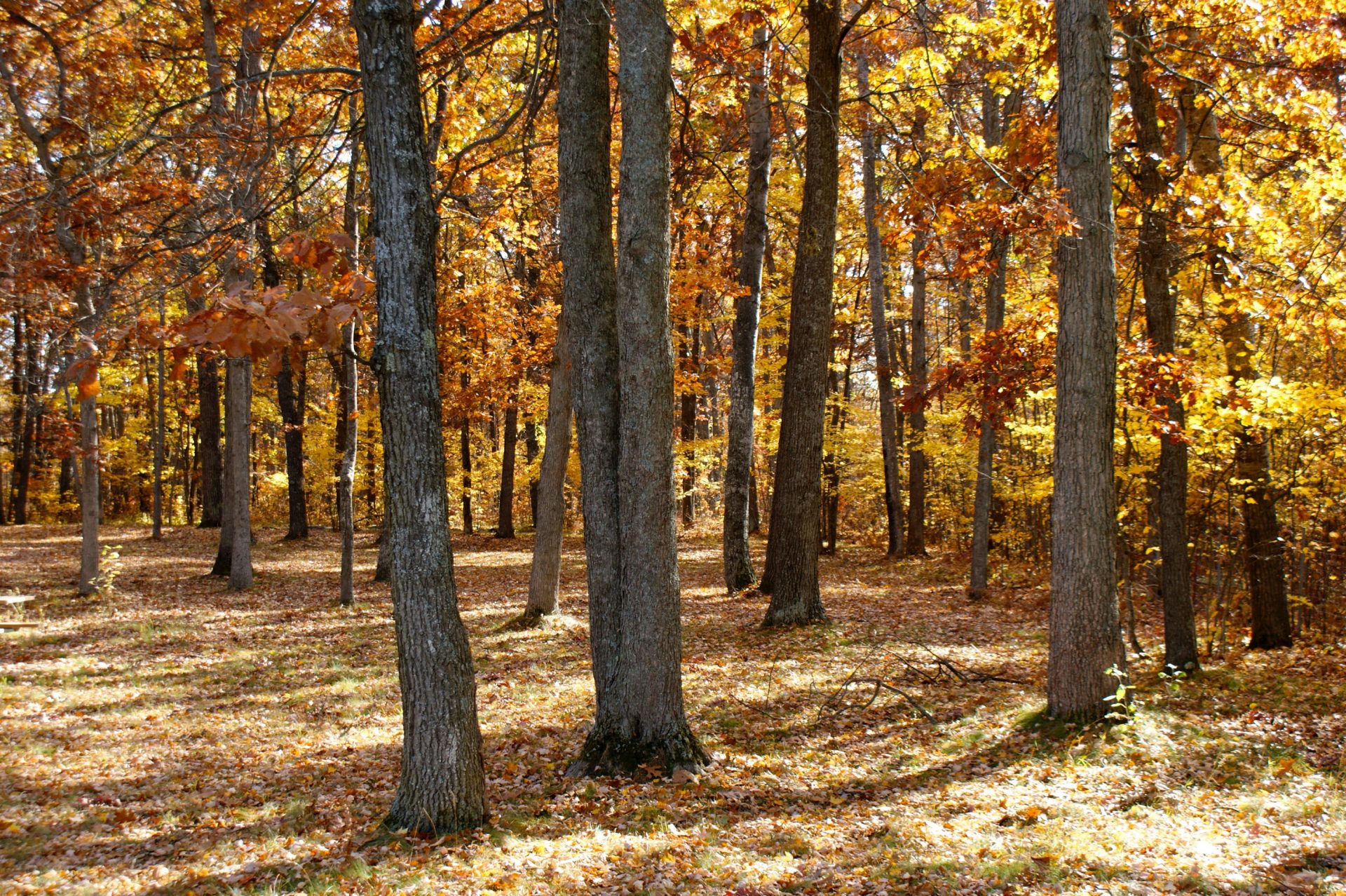 With apologies to Robert Frost…

Two roads diverged in a wood, and I –

I took the one less traveled by.

But then I got bored so I broke through the various plant thingies, went ape crazy, and wandered around aimlessly for a long time.

Then I found the more traveled path, had some helpful folks point me in their direction, went with it, got distracted by a pretty bird, and wandered through the brush.

I slogged through the forest stuff, got some really ugly scratches in unmentionable places, wandered some more, and somehow met up with friends who took the path less traveled. They graciously welcomed me into their company.

I got bored – really, I just realized I lacked the discipline to follow that path to the wonderful place they were headed, so I walked slower and slower until they moved on into the distance, then I went back to tromping through the woodsy crappola, acquiring bites, scars, and unusual markings all over my soiled traveling cloak.

I returned, somehow, to where the roads first diverged into the yellow wood.

And I, I sat down at the fork, and waited for someone to tell me which way to go.

For the thing I seem to lack, after all these years, all these semi-trails and sort-of paths, is a purpose. I lack the ability to find a destination, to walk toward to it, and to arrive there, not caring about the discipline or sacrifice it required of me.

No, I prefer to be pointed in a direction, shown a bright shiny thingy off in the (relatively close) distance, and to be told, “Go get it!”

Like a really, really big toddler, (Think Augustus Gloop, before getting stuck in the pipe.) I stumble my way toward the shiny thingie, grab it, play with it for a while, even show a certain aptitude with the thingie…

And get bored. Or decide this is too hard to really get serious with.

So the thingie gets dropped, and I sit down among the ferns and decaying forest floor Circle of Life refuse, waiting for someone to show me a new shiny thingie to go get.

Many roads diverged in a yellow wood. But I, I never developed the blessed skill of picking a road and following it to a wondrous goal.

And that has made all the very sad, very confusing, regret-filled difference.

So, we now understand why I leave the poetry to Robert Frost. Thus endeth today’s lesson. Go ye forth into the world, choose your divergent path, follow it toward a joyful goal, and learn from my example…

Don’t let your babies grow up to be Calberts.