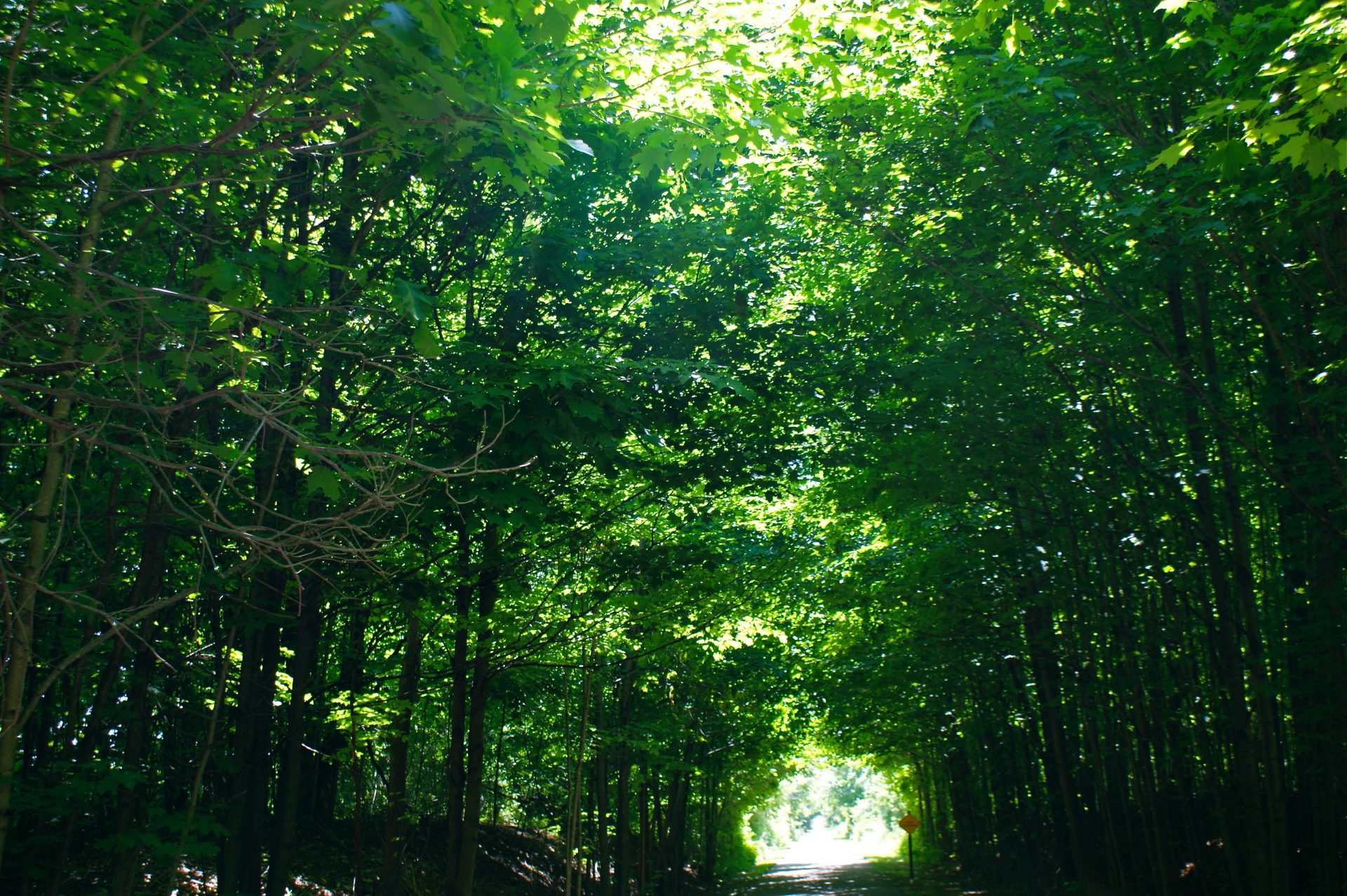 After all the adventures, the drama, and the bloated movies, I believe that Bilbo was lying to me. Or at least, misleading me. Because I thought the ending of his book was just fine, and hoping that it was also the ending of my book.

During the Council of Elrond, in “The Fellowship Of The Ring,” Bilbo says:

“I was very comfortable here, and getting on with my book. If you want to know, I am just writing an ending for it. I had thought of putting: And he lived happily ever afterwards to the end of his days. It is a good ending, and none the worse for having been used before.”

Here, in January 2016, ten years after the layoff that took my sanity for months, (and a piece of my heart forever) I was hoping for the ending of the book. Over five years past the surgery that helped me take away half of me, I certainly thought I had earned the ending of the book. I mean, I’ve endured the wrecking ball, I’ve been down the tough road that led me here, and I’m staying pretty close to the path in life 2.0, so where the heck is my “lived happily ever afterwards to the end of his days?”

You’re a mean one, Mr. Baggins.

Of course, he’s not the only one. Milo is also a jerk.

You don’t know Milo? (No, not the dog in The Mask – this is not the Milo you are looking for…) Then you haven’t read the book that every humanperson ought to read at least three or four times in their lives, at different stages of their lives, ad infinitum, amen…

Milo has made a fantastic journey, away from his life where he was bored with everything, and into a world of words and numbers and sounds and colors and ignorance and victory…

And Rhyme and Reason.

(If you didn’t get any of that, then you are dead to me. Become alive – go read the book. NOW.)

(Sorry – I shouldn’t have shouted.)

Milo rushes home the day after his grand adventure, hoping to make the journey once again, and finds the way shut. He sits down, sad, missing all his new friends and their adventures…

“And yet… in the very room in which he sat, there were books that could take you anywhere, and things to invent, and make, and build, and break, and all the puzzle and excitement of everything he didn’t know—music to play, songs to sing, and worlds to imagine and then someday make real. His thoughts darted eagerly about as everything looked new—and worth trying.

“Well, I would like to make another trip,” he said, jumping to his feet; “but I really don’t know when I’ll have the time. There’s just so much to do right here.”

I’ve been down the road, and I’ve tried to slay a few of the demons of ignorance. I’ve totally gotten behind the fact that wisdom is the best place to dwell, and that there is no hope without Rhyme and Reason.

(Yes, I did capitalize those names. Yes, they are names in this context. Yes, you really need to quit reading this fluffy goodness and get going on The Phantom Tollbooth.)

(And NO CHEATING by watching the movie. *shudder* The movie version of The Phantom Tollbooth is pretty much the most awful adaptation of a book since… um… I can’t think of one. “The Bloated Hobbit And His Many Non-Existent Adventures” is a good modern example, but that’s all I got.

Read the book. Nothing else will suffice.)

Ten years from the layoff, over five years since surgery, and the happy ending not only isn’t here, it isn’t even in sight. At all. Anywhere.

I’m ticked at the hairy-footed, weed-smoking, grog-swilling, food-belching little freak, (to borrow a line from the funny but bawdy folks at RiffTrax) who made me believe that somewhere out there, after all the suffering and struggle, there is a happy ending. I’ve supposedly gotten rid of “the one thing” that ruled me all and bound me, learned that there were more things under “the one thing,” muttered some vile oaths, moved on to at least try to deal with them, and on and on and on…

So where in the name of Fats Waller is my happy ending? Or at least the ending for my book that I should have been able to think of by now? HUH?

(But not the bloated cinema experience that bears the name “Hobbit,” because you have to draw the line someplace. Besides – I played Gandalf in “The Hobbit” in 8th grade, and it sure as hork didn’t take us four plays and way too many hours to tell the story. Take THAT, Mr. Jackson!)

And yes, I am confused. And wandering. And a little disappointed that my happy ending hasn’t shown up. Though there have been some sunny scenes, there’s no ending in sight to the story – not even a well-crafted final line, a restful trip to Rivendell (Or better yet, The Shack Bed & Breakfast!), or at least some snuggle time in front of a fireplace with my sweetie and my doggie.

Then, in something that can only be referred to as “pouring salt into the wound,” having looked up the quote from ol’ hairy feet in the book, I realize that Mr. Jackson is also a fibber, since the happy ending line doesn’t come at the end, telling Frodo that he’s finally found the ending for the book. Noooooo… This passage comes from the Council of Elrond, where Bilbo decides that he’s to be the one to take the Ring to Mordor. He mentions the ending for his book, and then says…

“Now I shall have to alter that: it does not look like it’s coming true; and anyway there will evidently have to be several more chapters, if I live to write them.”

You’re a mean one, Mr. Baggins.