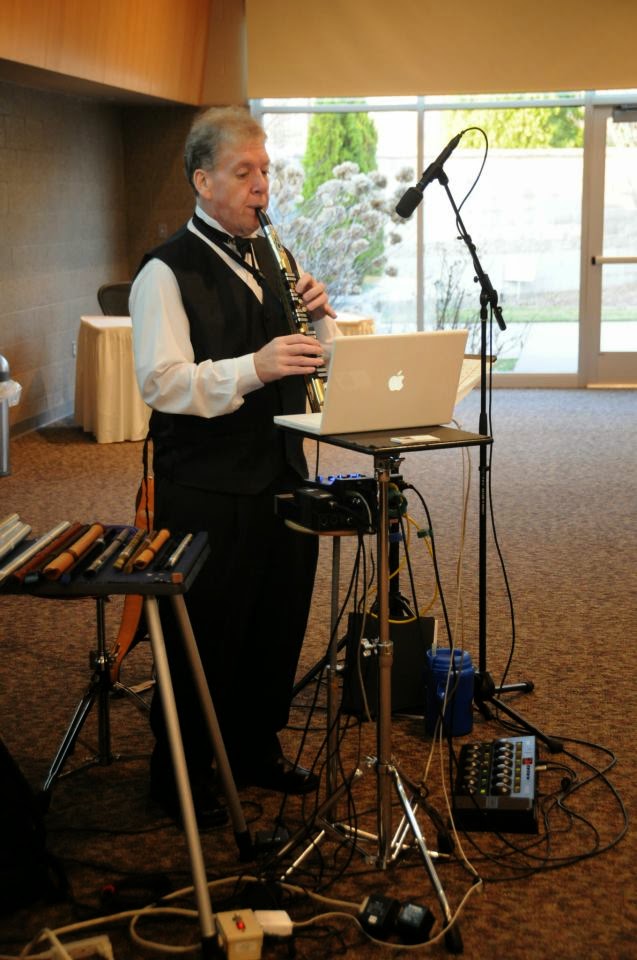 I note the total lack of shock or surprise at this revelation. You didn’t think I’d notice, did you? Hah.
The shock may come in when you learn that the statement “Sometimes I truly drove my mom nuts” isn’t in reference to anything in my childhood, or even my turbulent teen years – It’s actually about an event that happened years after Herself and I were wed.
“Tell me more…” I hear whispered from literally twos of readers.

Well, it was not all that long after I began playing the whistle…
In my defense, I will mention that I’ve always played the low whistles, not the little ones that (in the wrong hands, which mine at this point certainly were…) are capable of peeling wallpaper off a wall. Low whistles can be played in such a way, but you really have to be determined to do some damage to pull it off. And that’s just way too much effort, really.
Anyway, I was in the honeymoon stage of becoming a whistle player, which meant they went everywhere with me. And I mean, everywhere.
Also in my defense, is it my fault that my mom’s downstairs bathroom had great acoustics?
And, since the defense hasn’t yet rested, isn’t it actually admirable that someone who is learning a new skill is so dedicated to it that the thought of wasting 5-10 minutes in a useless activity like, um, reading… well, that’s just wasting time that could be put to better use, like working on that new skill.
Seems perfectly reasonable and responsible to me, your honor.
You’d think that my mom would also see the wisdom in this, be delighted that her young adult baby boy was continuing to pursue new things in his musical life, and would enthusiastically enjoy the sound of whistling in her home.
And you’d be wrong. Oh so very wrong.
How do I know this? Because I could hear, quite clearly, when my mom hollered down the stairs to my beloved, “Is he playing that horn in the bathroom again??????”
The queen was not amused.
I don’t think she ever quite “got” my connection with low whistles. And really, I can’t blame her… Over my life, the poor dear had seen me pick up and play so many different instruments that she probably learned to not get attached to any of them – she never knew if she’d ever hear it again, so why bother?
I say with some pride that at a lot of band concerts, my mom not only would not know which groups I’d be playing in, but would have no clue what instrument I’d be playing in the aforementioned groups.
I’m fancy like that.
Hee hee hee.
I do think she finally accepted my new-found love of the whistles… She knew full-well that after her funeral, at the luncheon, I wouldn’t be sitting and chatting with the folks – I’d be off to the side with my whistles, playing. That’s how I expressed my loss and my feelings – I played.
So that’s alright.
Now kiddos, let’s leave my mom’s bathroom, and move on to a question we all can “sit down and ponder.”
See what I did there? Hee hee hee.
So, I asks myself…
When was it that I stopped playing the whistle in the bathroom? When did I stop so loving my new relationship with this instrument, that I don’t just carry one around and play all the time?
Where did the joy go?
What other things are there in my life that I was so thrilled with, that they were with me wherever I went, and I’d engage with them, anytime, anywhere, not caring who saw, heard…
Or hollered down the stairs about them.
Forget things for a moment… Where was the point that living in Life 2.0 became so routine for me, that I stopped living in the wonder of all God has done for me in these past four years? How have my eyes been so darkened by the mundane that I fail to be astonished by the gift I’ve been given?
When did I stop playing the whistle in the bathroom? When did I stop doing Tai Chi moves in the grocery store? When did I stop dancing to the “Save Big Money” song in Menard’s?
(No – I’m not going to explain that last thing…)
When did the wonder of being a redeemed, forgiven, ReBorn personhuman, bearer of the Image, who’s had his entire story rewritten, stop being the main theme of every waking moment of my life?
Where did the wonder of it all go?
When did the grey of the Mundane become the color of my whole life?
When did I stop seeing the amazing gift of each day, and start thinking of “the daily grind?”
When did I start listening to the well-meaning, but still loud, voices hollering down the stairs?
When did I stop playing the whistle in the bathroom?How about you, dear reader? Have you found yourself leaving behind things that shouldn’t have been left? Have you walked away from the One who loves you most?

Have you stopped playing the whistle in the bathroom? Like me, it’s time to pick it up again, whatever it is, giggle like a little kid, and play away…

’cause our Father loves it when His kids do that!

“But I have this complaint against you. You don’t love me or each other as you did at first! Look how far you have fallen from your first love!”
– Revelation 2:4-5a (NLT)