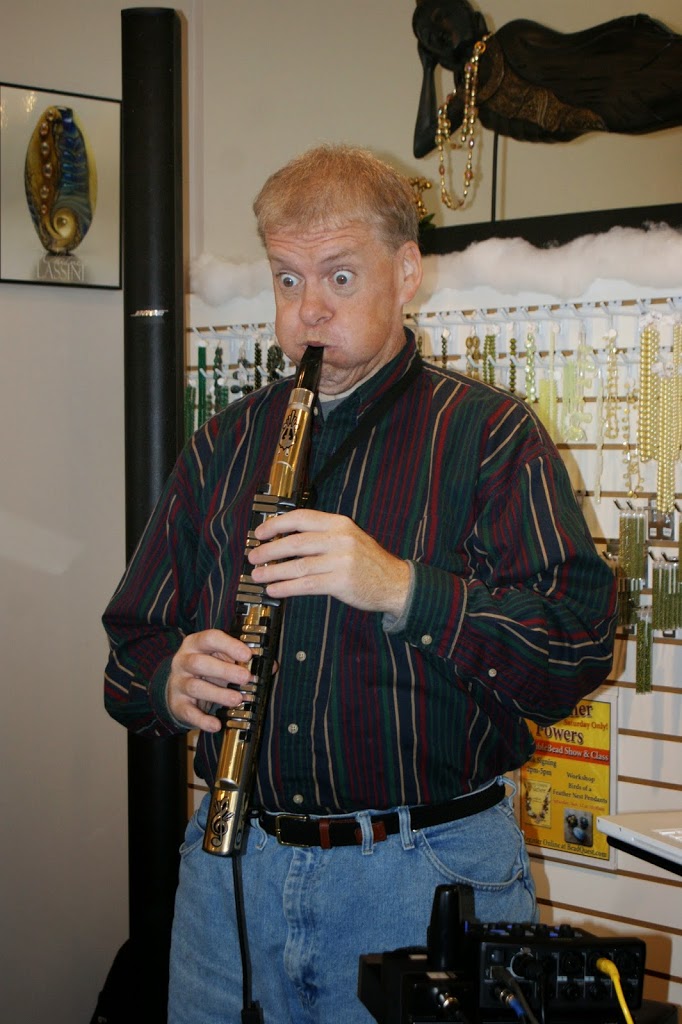 One of those typical scenarios that tend to play themselves through the churning sea of fluffy goodness that is my brain. Oi to da Vey…

“How can I help you today?”

“A creativectomy.” Ok – I don’t know if it’s actually called that… I tried looking on those medical website thingies (Doctor tested, hypochondriac approved!) and couldn’t find exactly what I was looking for, so I tried describing it in medical-y terms.”

“Alright, but if I do, I think you’ll send me right to a psychiatrist, and I’m already seeing one of those.”

“Anyway, I want you to go in brainpan systems settings or something (but definitely NOT control panel, although Windows 8 would explain a LOT about my mental condition), and tweak a few things.”

“Oh, dial down the creativity drive. Don’t turn it off – just dial it down a bit. Maybe up the common sense a bit too, to try and offset the sucking void that creativity has been… um… creating.”

“Let me try again… I still want to be able to create, but I’d like a little more control over when. And I’d like to not be driven crazy when an idea hits – you know, like when I “hear” some music at 8pm, and proceed to drive myself nutz for the next four hours trying to get it into the computer, to end up with something that sounds like an infinite number of cats on an infinite number of pianos trying to produce the works of Bach.”

“Or when I think of something random like, ‘I wonder what would have happened if Lucy had met a warthog instead of a faun when she first stepped into the clearing, and if she was totally turned off by the little critter, so she turned back in disgust, ran back through the wardrobe, and swore never to eat double anchovy pizza right before bed again.’ I mean, how is Aslan going to get her attention without that extra little anchovy boost?”

“Anyway, the thing I want you to tweak is the need that comes over me right after one of these random thoughts, that makes me HAVE to get up and chase down that thought to see what happens, or to see what the rest of the piece sounds like, or to find out what the rest of the picture looks like. I want to be able to say, ‘Well, that’s an interesting notion… Now, back to channel surfing.’ I want to be able to slide back into the grey fog of life, free from the compulsion to try and chase these evil bunny trails, find the evil bunny, and bring him back for all the world to see. I want to be able to say, “Well, there he goes again – have fun in Narnia, fuzzbucket. You’re not sucking me into the crazy train this time. BWAAA HAAAH HAAAH!!!“

“It’s not so much the weird ideas – they’re kind of entertaining, actually. It’s the compulsion that I have to catch them, wrangle them, and get them into some sort of thing to be able to show them to everybody else. I’d like to be able to just let them float by, an interesting interlude in a grey world, peaceful and mundane. Instead, I have to go chasing these bits of weird, trying to bring what I see or hear into the physical world. Frankly, I’m amazed that I’m not already occupying a padded room.”

“I know that this probably isn’t your specialty – so if you need to refer me to an IT person who knows how to get to my brainpan system settings, well that’s totally okey dokey. Just as long as this stuff gets adjusted.”

“Let me refer you to Dr. Shrinkola… She’s a psych… Um, a brainpan settings tweaking doctor. In fact, I have a feeling she’ll want to see you as soon as possible.”

Tune in next time to hear BekaV say… 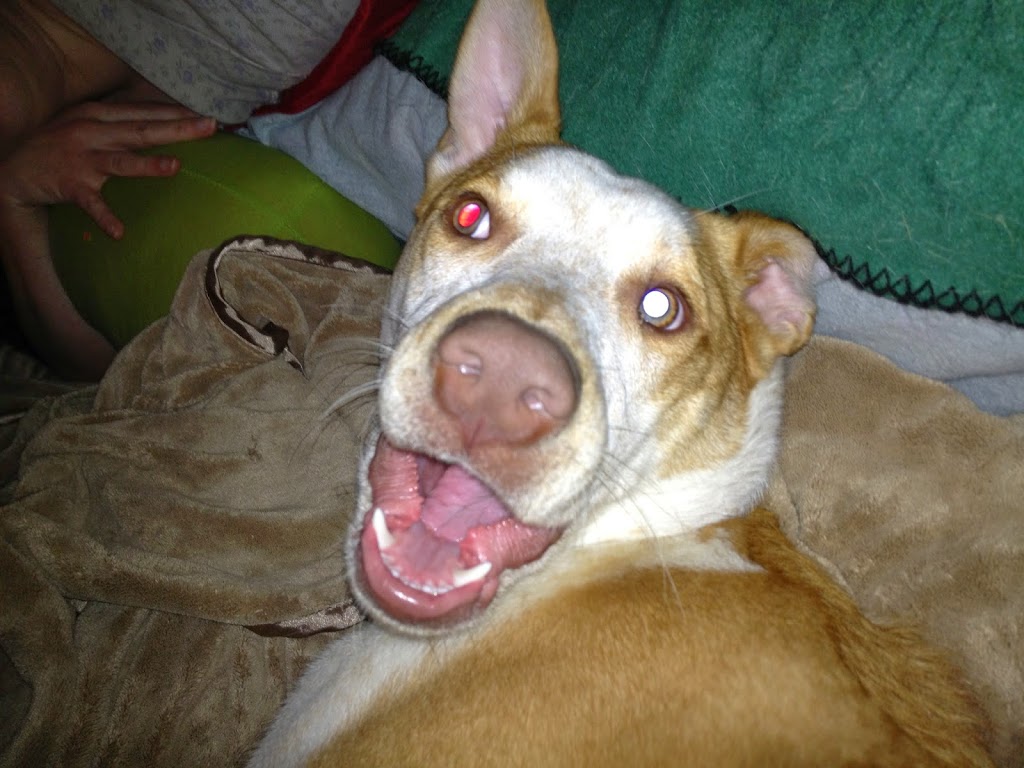 “The crazy? You want the crazy? YOU CAN’T HANDLE THE CRAZY!!!“